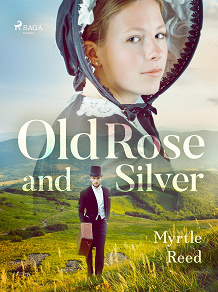 by Myrtle Reed
Rose Bernard, at forty, is well on her way to confirmed spinsterhood. The love that she had always looked for eludes her. And now, when she finally finds a man she loves, he is in love with another. At turns colorful, melancholy, romantic, and zany, Myrtle Reed’s "Old Rose and Silver" is a gem of a historical romance novel.