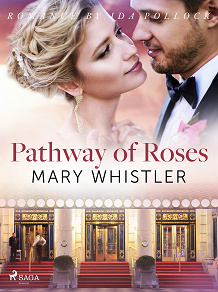 by Mary Whistler
Janie Dallas looked exactly like the singer Vanessa Brandt. When Vanessa asked her to impersonate her for a week, there is one thing that tempts her: the company of Vanessa’s close friend Max Veldon, the famous conductor who would be by her side all this time. How could she refuse this exciting opportunity? The compelling story dates back to the 20th century and is written by Mary Whistler, a pseudonym of English romance writer Ida Pollock.

Mary Whistler is a pseudonym of Ida Pollock (1908 – 2013), a highly successful British writer of over 125 romance novels translated into numerous languages and published across the world. Ida Pollock has sold millions of copies over her 90-year career.