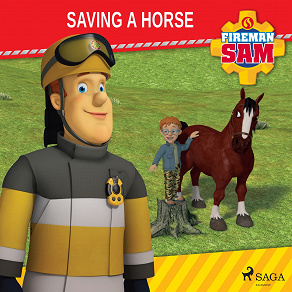 by Mattel
Trevor Evans has been teaching the children a useful skill – how to read a map. To test out their new skills, the children separate into teams to race each other to the top of Mount Pontypandy. James and Sarah are on one team, and Mandy and Norman are on the other. When Norman decides he doesn’t need to use the map though his team runs into trouble, and Fireman Sam and the fire department are soon on their way to the rescue!