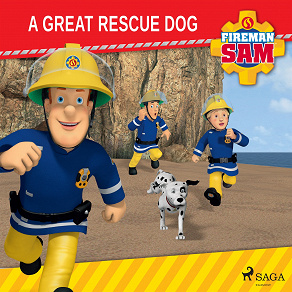 by Mattel
It’s a beautiful summers day in Pontypandy, and there is going to be a big picnic on the beach, with a sandcastle competition. Everyone is invited, but Elvis must stay at the fire station with Radar the dalmatian in case there is an emergency. On the beach, Norman is annoyed that young Lily keeps following him everywhere while he’s trying to concentrate on building the biggest sandcastle, but when the tide starts to rise and Lily goes missing the beachgoers must call on Elvis and Radar to help them find her.