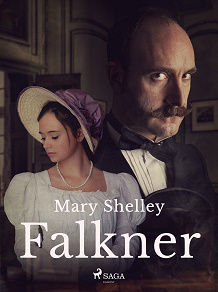 by Mary Shelley
How do you stop the two men you love from destroying each other?

As a six-year-old orphan, Elizabeth Raby saves a desperate Rupert Falkner from committing suicide, changing her life forever. Falkner’s gratitude sees him adopt Elizabeth and she thrives under his tyrannical rule.
But when Elizabeth falls in love with a man whose fate is inextricably linked to that of her adoptive father, she must find a way to unite them or risk losing them both forever.

First published in 1837, writer Mary Shelley considered Falkner to be her finest work, more so than her highly acclaimed novel ‘Frankenstein.’