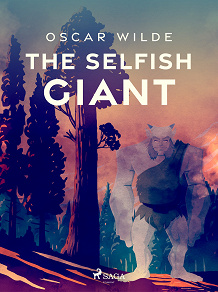 by Oscar Wilde
Inspiring two films (the latest featuring ‘Emmerdale’s’ Conner Chapman, and ‘Shameless’ star, Sean Gilder), ‘The Selfish Giant’ is a classic children’s fairytale from the pen of Oscar Wilde. While he might be better known for his biting wit and cynical observations, this story is both beautiful and timeless. It centres around a giant, who builds a wall around his garden in order to keep children out. As a result, his garden is frozen in perpetual winter. However, a young boy has hidden himself away there and gives the giant a chance to redeem himself. Touching and wonderfully written, this is an ideal read for children and the young at heart.