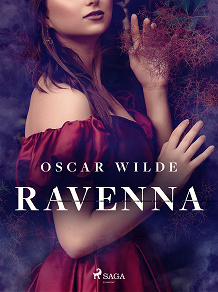 by Oscar Wilde
‘Ravenna’ is one of Wilde’s earliest poems, written while he was a student at Oxford in the 1870s. He submitted it as an entry for the Newdigate Prize, in which the subject for a poem was already set. As chance would have it, Wilde had already visited Ravenna in the previous year and had already begun work on a poem, celebrating the "much-loved city." Needless to say, Wilde won the Newdigate Prize, despite submitting his entry anonymously. A wonderful example of the poet at his most lyrical, ‘Ravenna’ was constructively criticised by the college’s Professor of Poetry. Wilde, of course, ignored him and the poem remains as he originally wrote it.