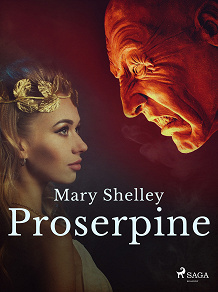 by Mary Shelley
The master of mythological retellings strikes again.

‘Proserpine’ is a mythological verse drama written by Mary Shelley and her husband Percy Bysshe Shelley, who wrote the lyrical poems. Originally written for children, it is widely considered a partner piece to the Shelleys' play ‘Midas’.

The story is based on Ovid's tale of the abduction of Proserpine by Pluto, which itself was based on the Greek myth of Demeter and Persephone. Mary’s version is a feminist retelling and reflects the gender debates of the 19th century.

First published in the London periodical The Winter's Wreath in 1832, Proserpine is an important piece of female literary fiction and fans of Madeline Miller's 'Circe', Jennifer Saint's 'Ariadne' will enjoy this master at work.